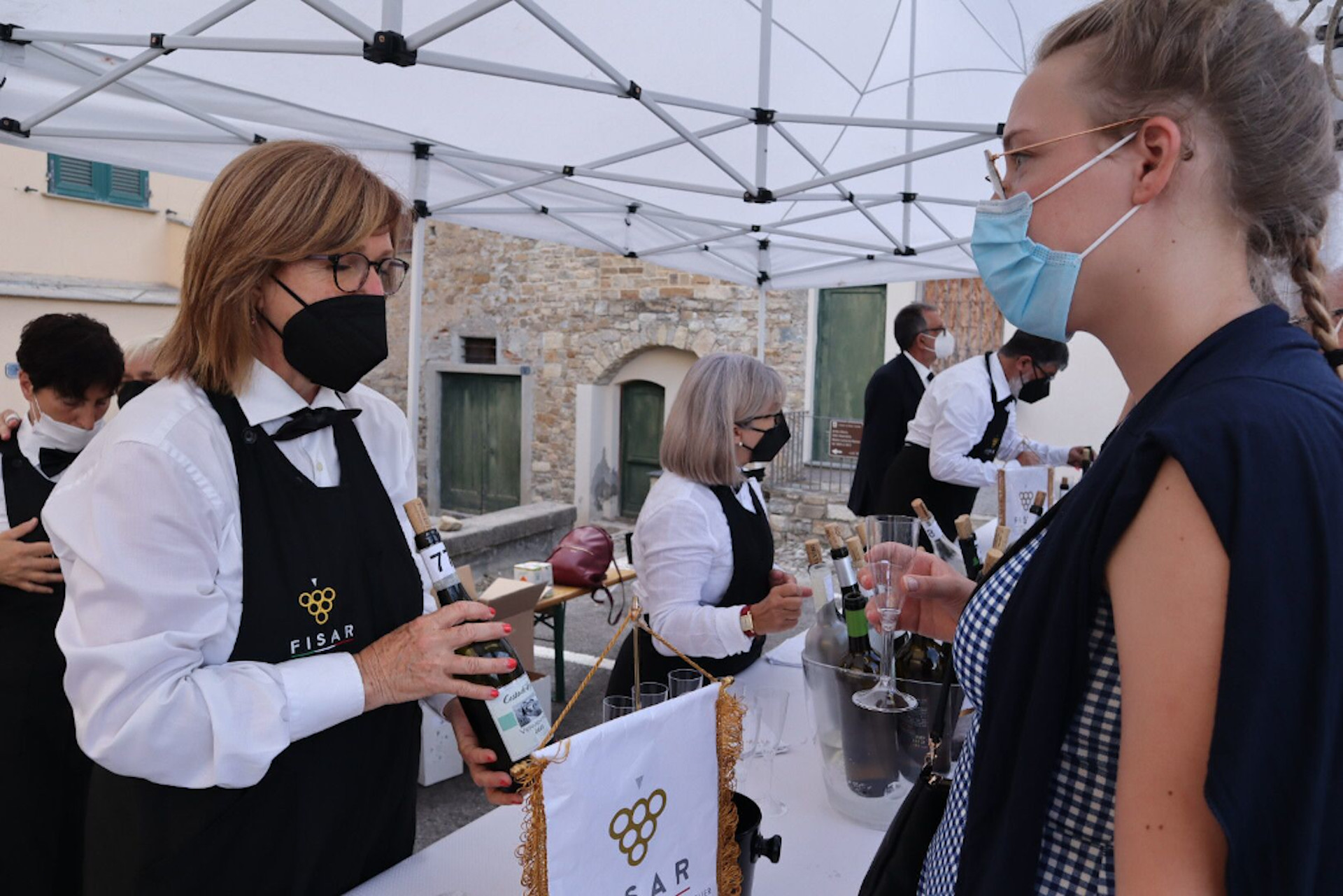 Among the most prized agricultural products of Liguria, we can never talk enough about vines. The one we want to introduce you  today, for example, is the blond Vermentino which, together with Pigato, represents the flagship of Ligurian white wines.

In the month of July we were at the renowned Vermentino of Diano Castello Award, now in its 28th edition, and we want to give you back the atmosphere we experienced on a hot summer afternoon.

The History of Vermentino in Diano Castello

If it is true that Liguria has been giving us for centuries the scent of Genoese PDO basil, the unmistakable flavor of the Albenga spiny artichoke and the delicate taste of extra-virgin olive oil made from our Taggiasca olives, then wine is no less important. Vermentino, for example, has been cultivated for centuries in the area of Diano Castello. Its planting in Liguria could have taken place as early as the 14th century, from Spain through the French region of Provence, or as a result of commercial relations between Genoa and Anatolia.

But let's come to the event. The Vermentino Award is 28 years old this year. Since 1994, in fact, the Municipality of Diano Castello has been passionately promoting the event, the brainchild of Gilberto Malaguti, who committed himself to the study of this important grape variety, considering the soil of this area one of the first in Italy to have welcomed Vermentino. 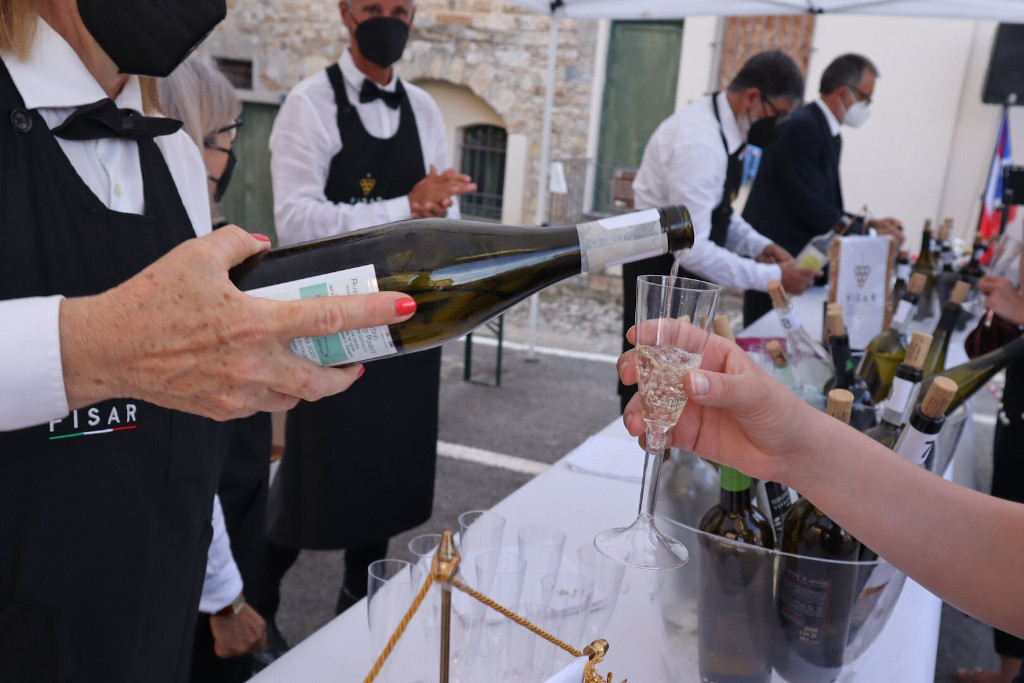 As it is well known, this particular white wine is historically produced in many Italian regions, besides Liguria, and during the Vermentino Award we were able to taste excellent wines from all over Italy, each of them giving different notes, depending on the type of soil and the position of the vine in relation to the sea. At Diano Castello, for example, the Vermentino produced is enriched with intense golden hues, unmistakable scents given by the sapidity of the sea. But there are many opportunities that this prized grape variety offers to growers and, with dedication, thanks to the happy exposure to the sun and sea winds, the results can be unusual but always valid. 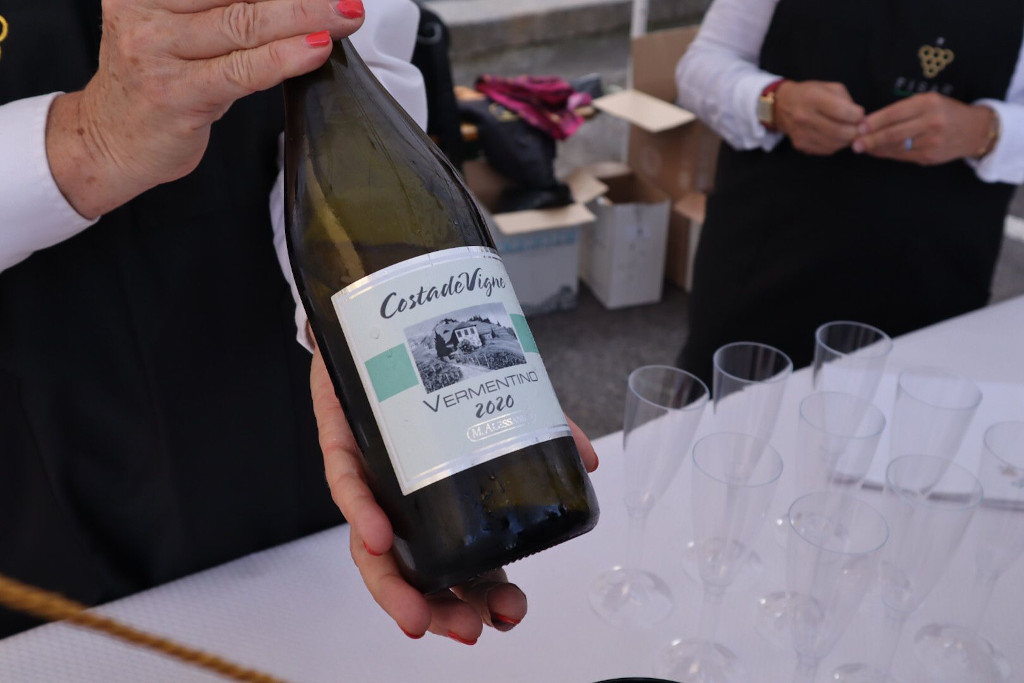 The most awaited event of the summer in Diano Castello

Despite the uncertainties we had to get used to in this last period, the event related to Vermentino of Diano Castello was an occasion to promote not only this important local agricultural production, but also the whole territory. For three days, in fact, not only did we have guided tastings of the wines coming from the 66 participating wineries, but we also had very interesting guided tours of the historical center by the Giroborgo association, an exhibition of paintings, shows, live music, and the many food stands where we could appreciate the local "street food". 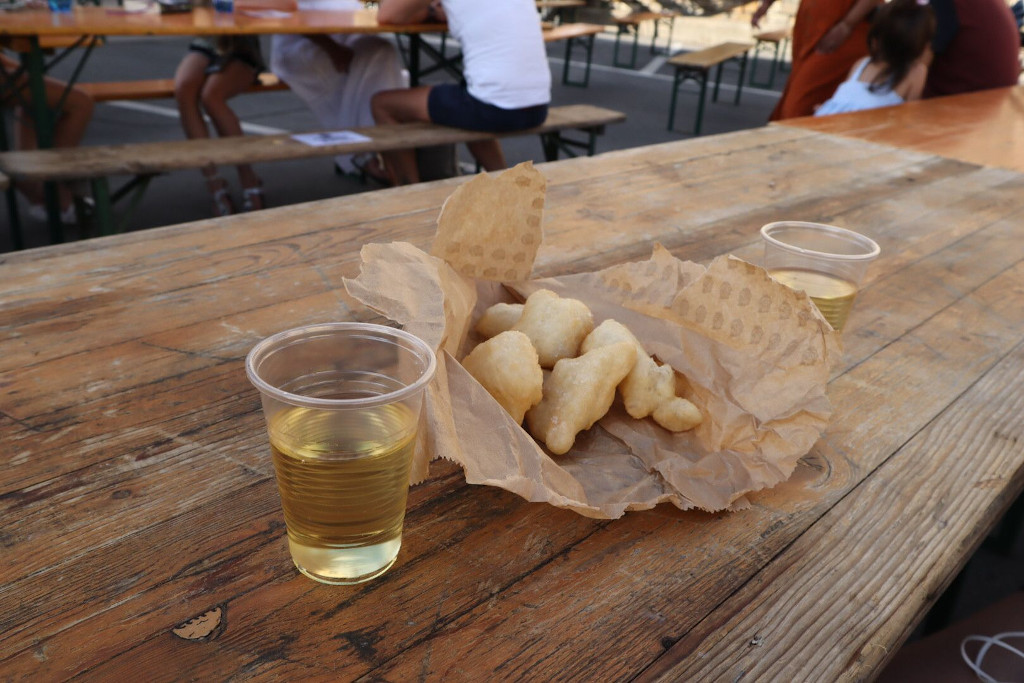 On Saturday, there was also the official celebration of the twinning between Diano Castello and Neive, both among the most beautiful villages in Italy. The occasion was happy to present the main wines of the Langhe town (Barbera, Barbaresco, Nebbiolo and Arneis) and to dispute the Vermentino Cup of fist ball between the teams of the two towns. 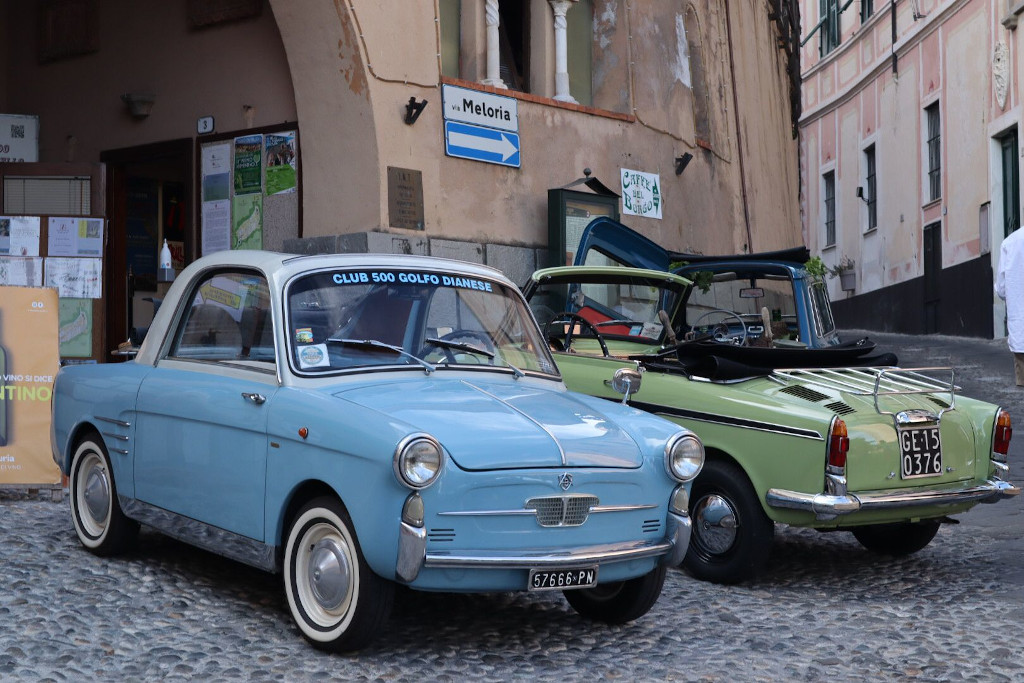 In short, three days to promote and learn more about Vermentino, a well-established product of the Diano area, but also to appreciate the specialties offered by the many local producers, such as our farm, which supplied the basil for the event. The protagonist of many traditional Ligurian recipes, Genoese Basil PDO was hosted in a special stand organized by Assaggia la Liguria, where there was no shortage of tastings and unusual combinations, as well as stories related to the production of Liguria's most famous aromatic plant. 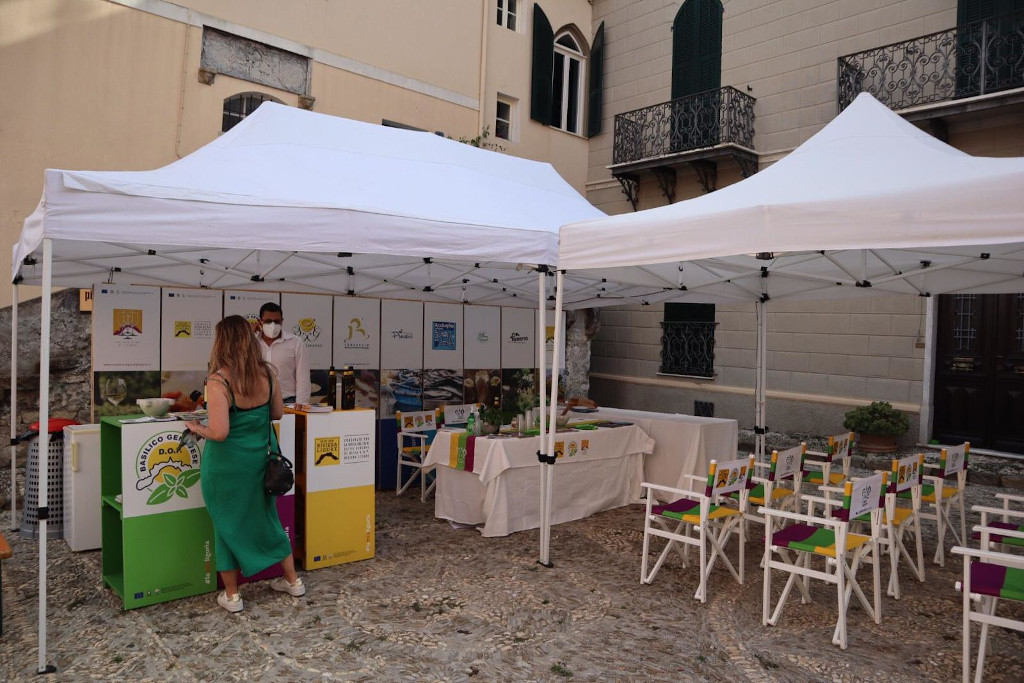 What we perceived was a general euphoria, beyond the awards and recognitions, the desire to chat and open up, to tell what lies behind a simple product, that is the necessary work and the inevitable sacrifices, but also a lot of passion.

We hope that love for the land will continue to accompany us and the other farms in our region, as we were pleased to see at the 28th Vermentino Award of Diano Castello.

Inside the Teatro Concordia, the twinning between the towns of Neive and Diano Castello, both wine producers and included in the Borghi più belli d'Italia, is celebrated. 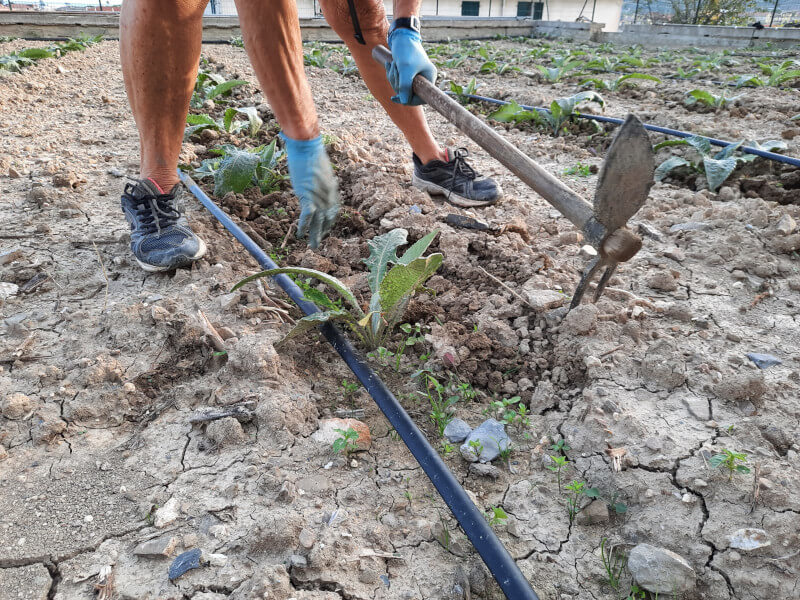 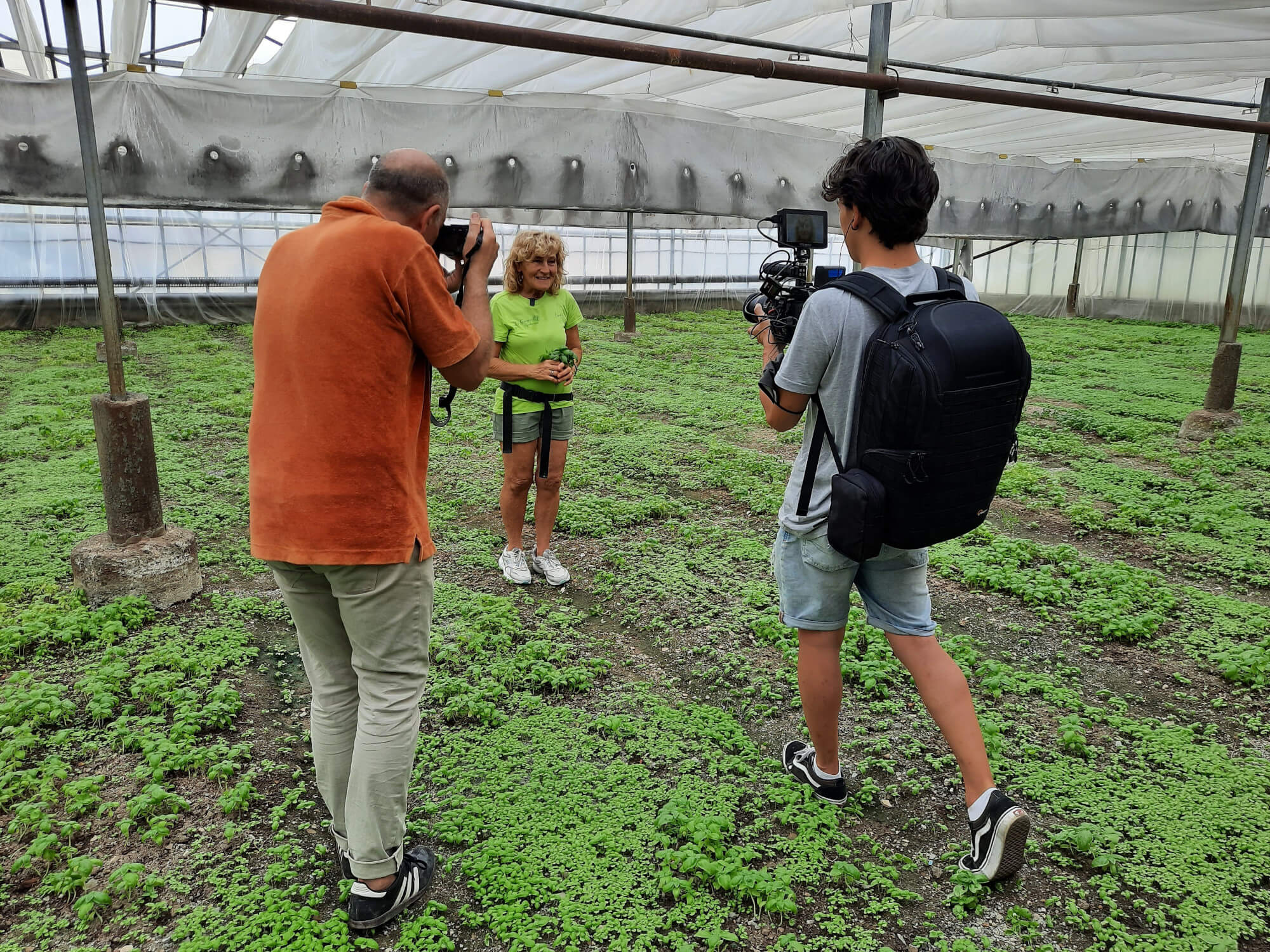