The history of the farm and agritourism in Diano Marina 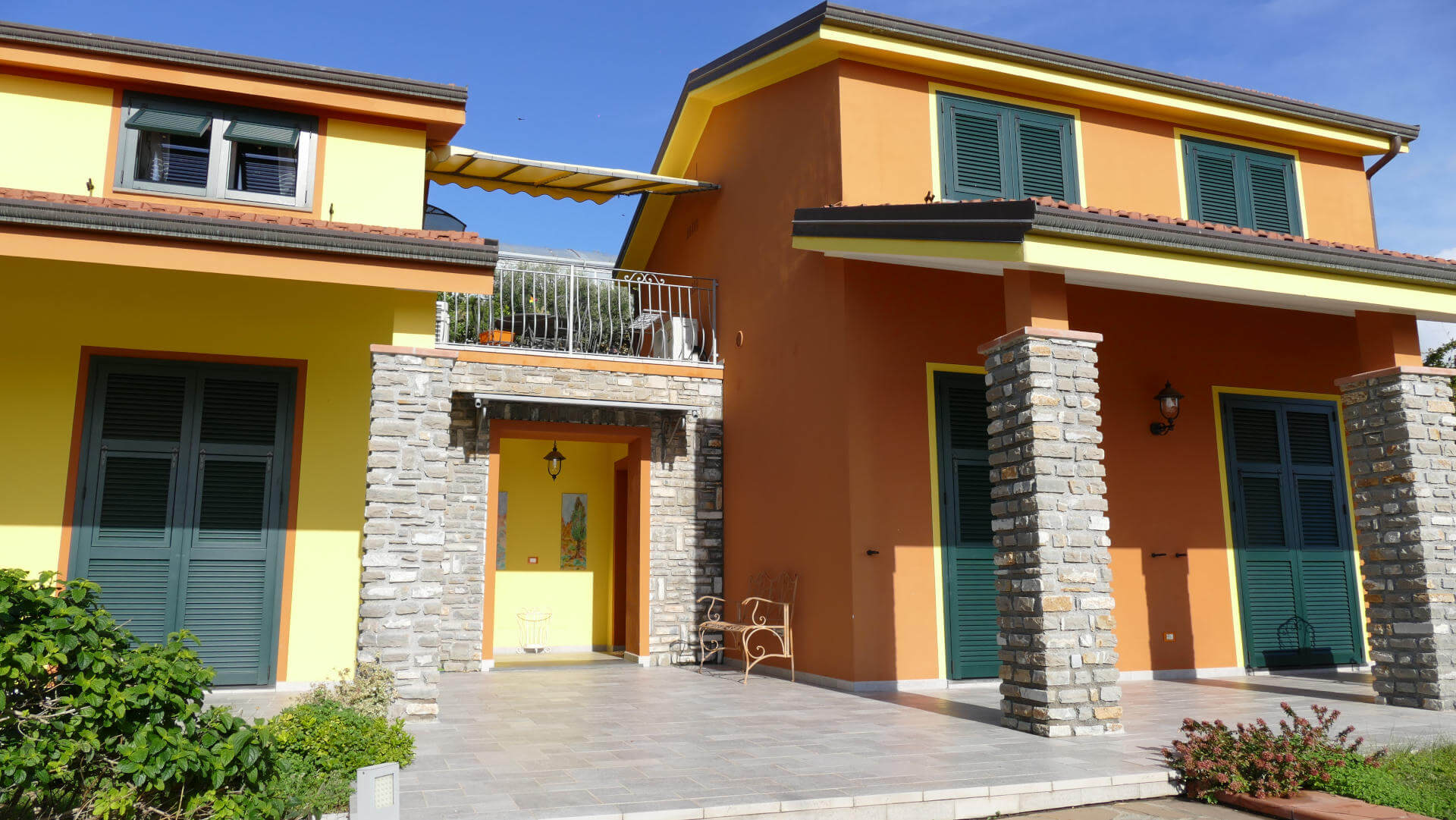 The history of the farm and agritourism in Diano Marina

Agriturismo Le Girandole is located in Diano Marina and its history is inextricably linked to the history of a territory, of a peasant family and its unconditional love for the land and its fruits.

From the production of basil in the greenhouses to the creation of a flourishing farm holidays with cosy holiday apartments in West Liguria, the journey was long and not always easy. We want to retrace it with you.

The history of our farm was born together with Pietro Capra, who from the village of Roccaverano, province of Asti, decided, in the early Fifties, to move to the hills of the Gulf of Diano to undertake an independent agricultural activity.

A tireless and strong man, from a very young age, grandfather Pietro alternated between farming in Piedmont during the hottest months and working as a laborer during the winter at an oil mill in western Liguria (precisely in Diano Borganzo), where he was forced to emigrate from time to time, starting in 1938, due to the harsh climate of Piedmont.

The marriage and settlement in Diano Marina

In 1949 Pietro Capra married Ernesta Dotta and together they settled permanently in Diano Marina, acquiring land on which they built greenhouses, still in operation today, and started up the oil mill, whose activity was an important resource for all agricultural production in western Liguria and, in general, for the local economy.

The oil mill was active until the early seventies, when it was decided to close the activity to concentrate on the cultivation of basil and other products in greenhouses, whose modernization, during the eighties, was entrusted to his daughter Nives. 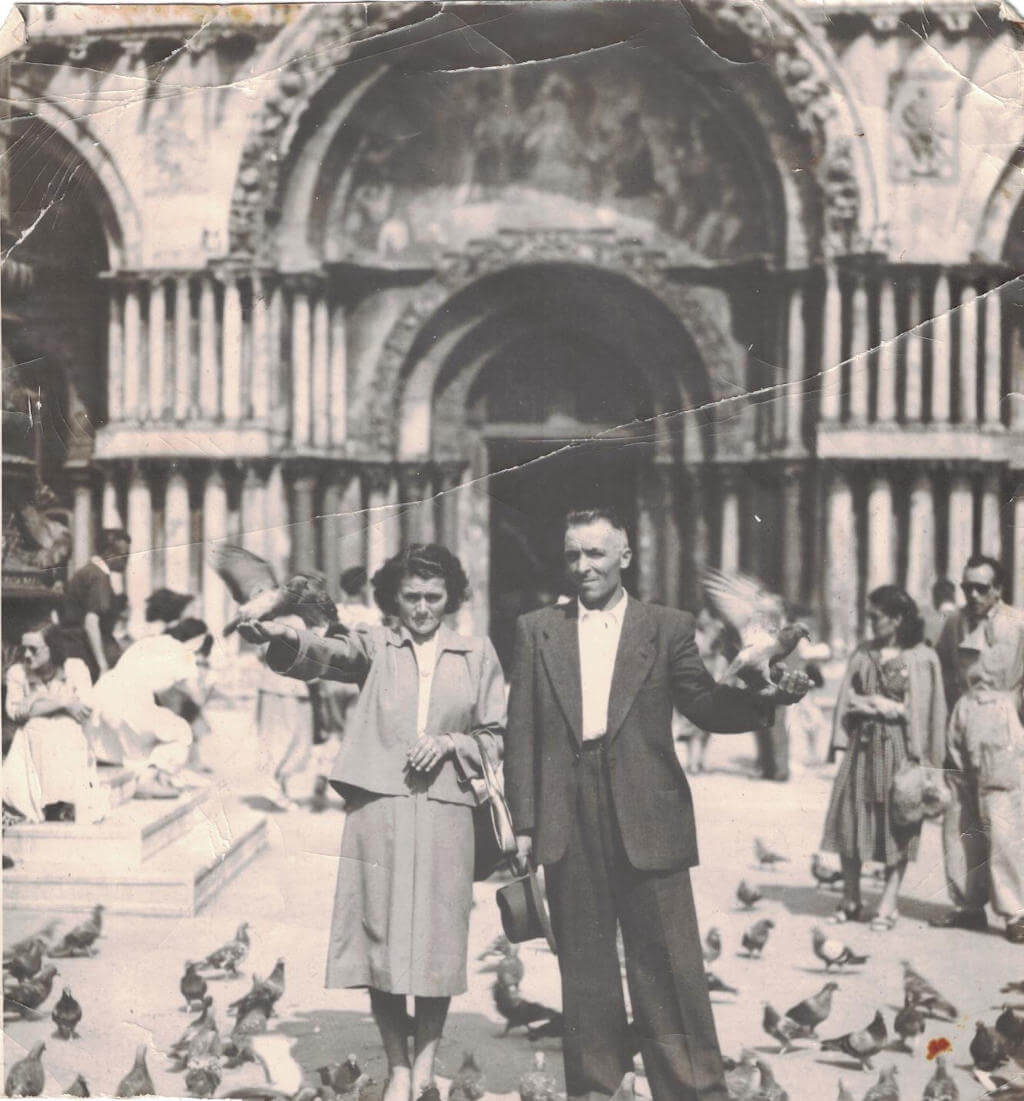 The cultivation of basil, started in the sixties in our farm in Diano Marina, it has intensified over the years and today represents the most important production, together with that of tomato “cuor di bue”. To these products is added the seasonal production and the direct sale of lemons, broad beans, artichokes, aubergines, peppers and zucchini "trombetta". 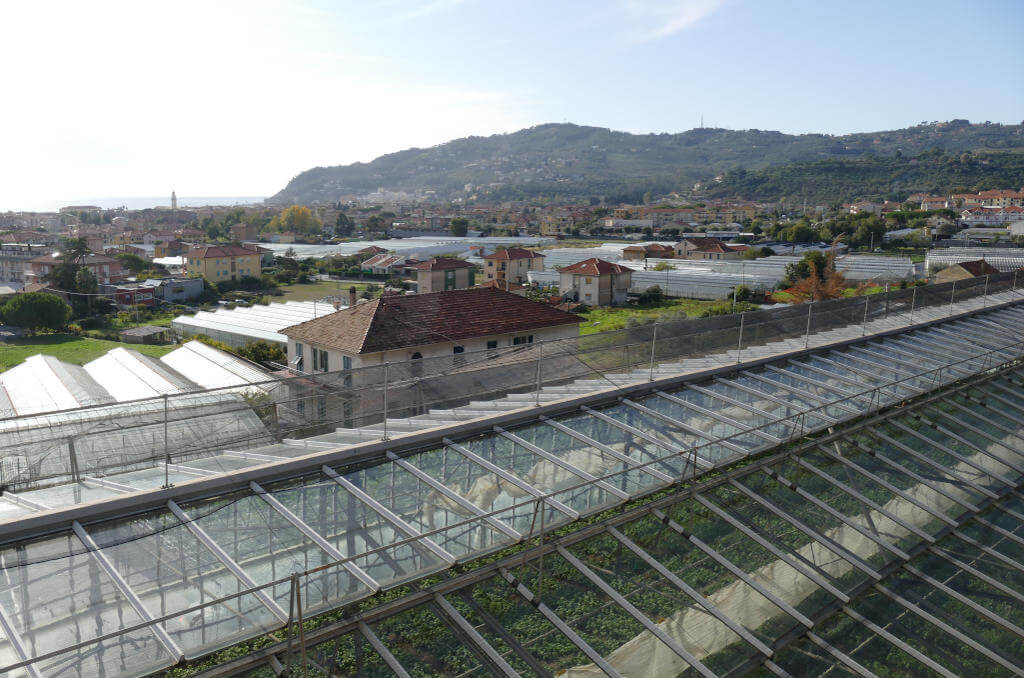 The origin of the agritourism

In 2010 the idea of creating a farm holidays was born, an opportunity to maintain the most genuine reality of the company, its link with the fruits of the land and at the same time a way to diversify its activity.

From this idea, we set out with the enthusiasm of wanting to share an idea of authentic hospitality, in a place sheltered from the usual summer crowds, where you can regenerate in the shade of the Ligurian countryside.

The farmhouse Le Girandole was officially opened in 2012, thanks to the perseverance of dad Franco Schenardi, the help of his wife Nives, and his son Roberto.

Our company between past and future

Today, our family continues to work on this path, convinced that they have made the right decision. Our greatest adventure will be to proceed in the care of the farm and in the production and sale of our typical products in Diano Marina, respecting a territory that we believe needs more and more protection and respect.

At the same time, we believe in the idea of sustainable tourism, which contributes to enhance the value of the Gulf of Diano and which allows us to offer a nest of peace to anyone who wants to spend their holiday in one of the privileged destinations of West Liguria. 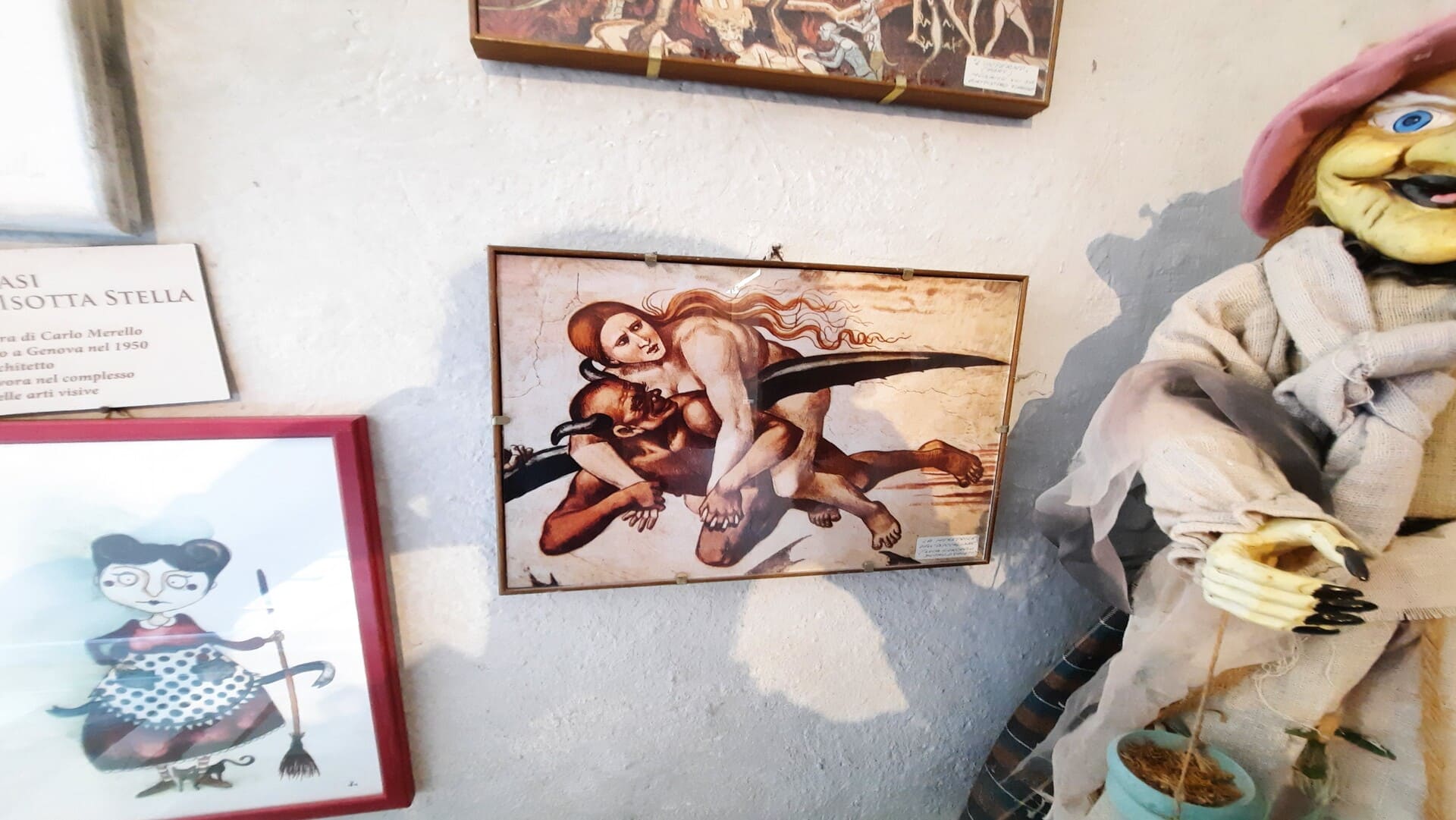 A visit to Triora's museums: the Ethnographic and Witchcraft Museum and the Civic and Diffuse Museum 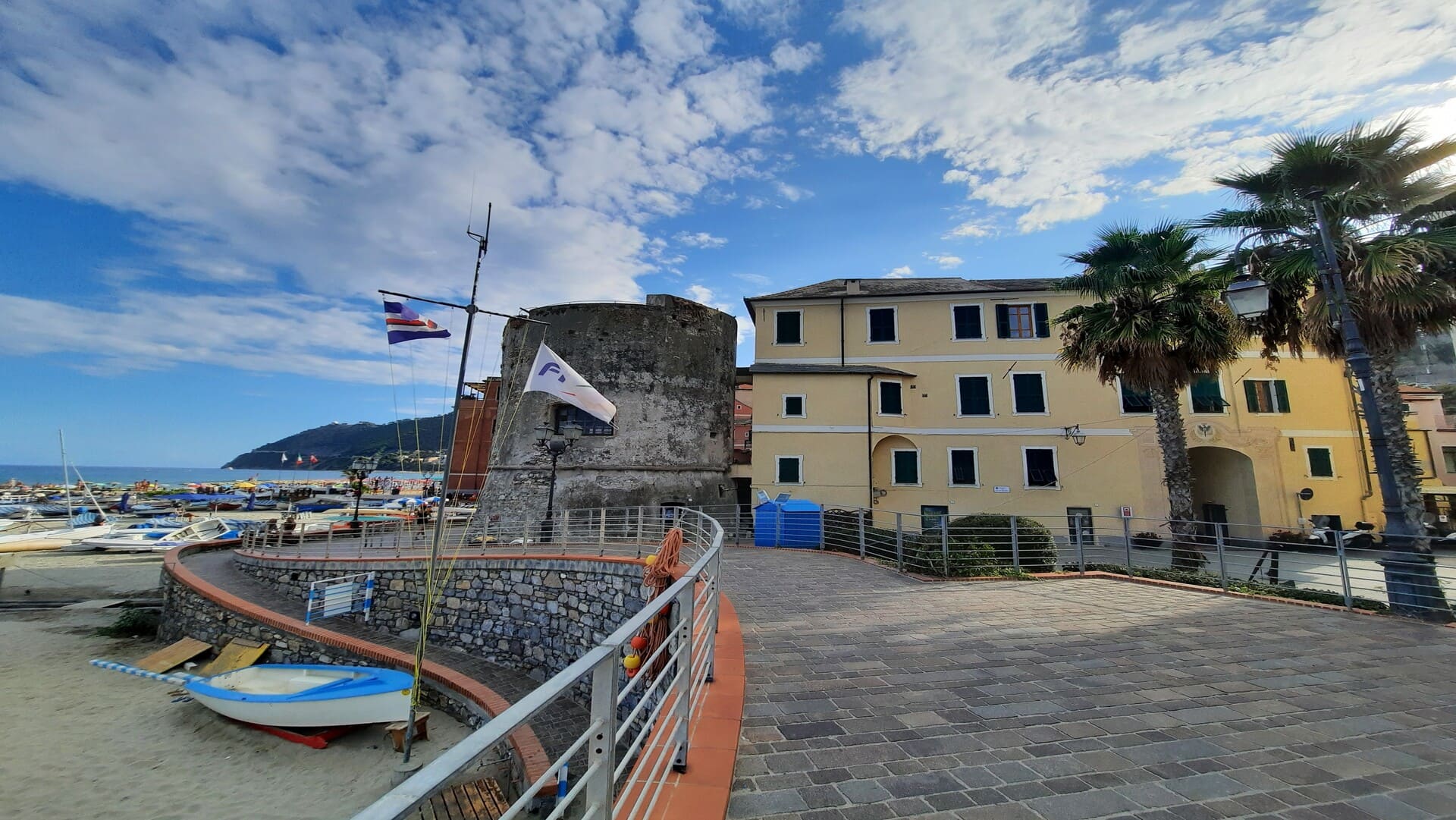 Visit to Laigueglia and the Saracen Tower of Colla Micheri

Discover what to see in Laigueglia, in western Liguria, and visit the medieval village of Colla Mich ...
Discover ➔ 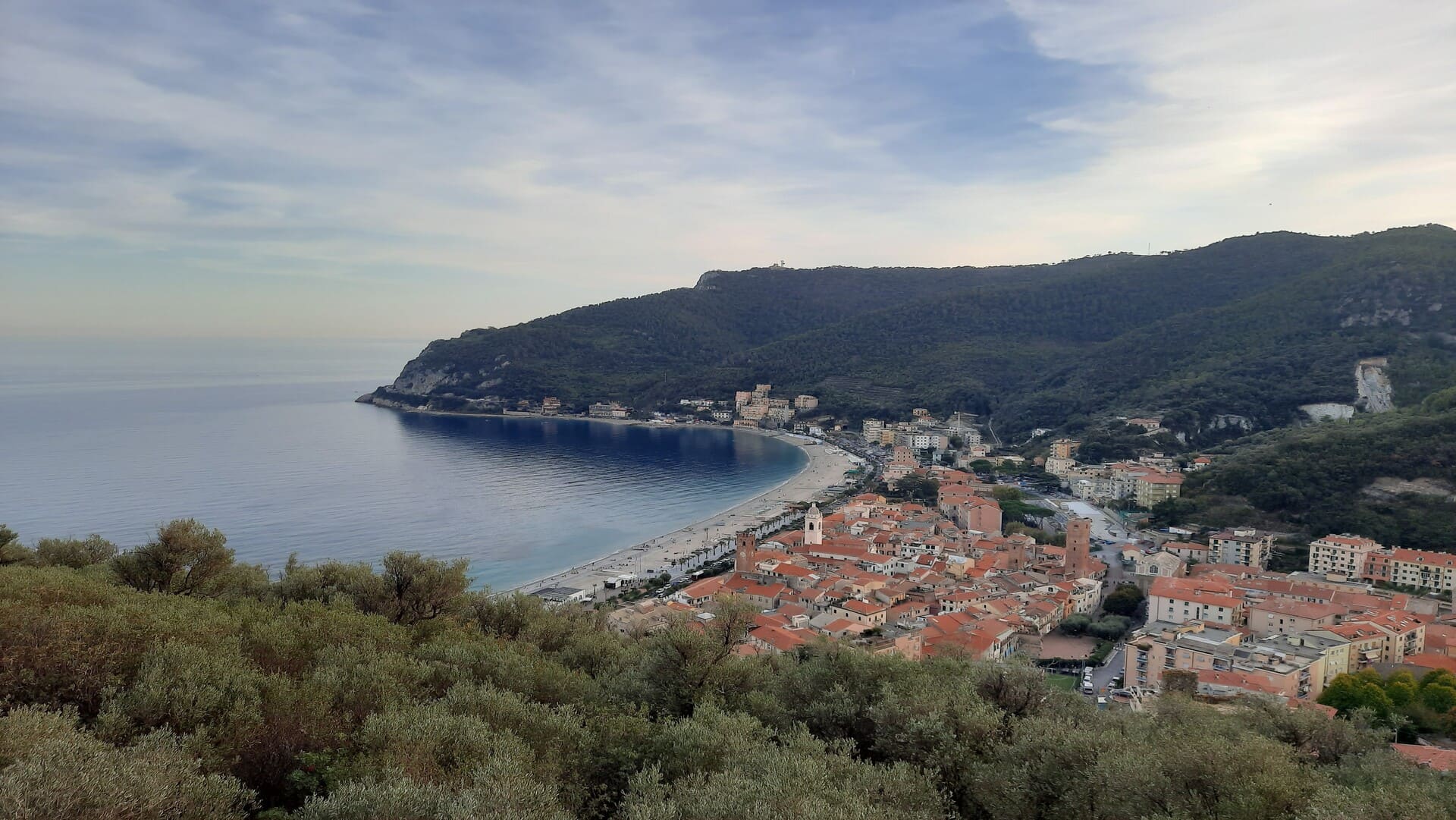 Discovering Noli: a visit to the old town and the castle

The complete guide to visiting Noli, with its charming historic center, and the path leading up to t ...
Discover ➔