The Lucus Bormani and his bond with Diano Marina 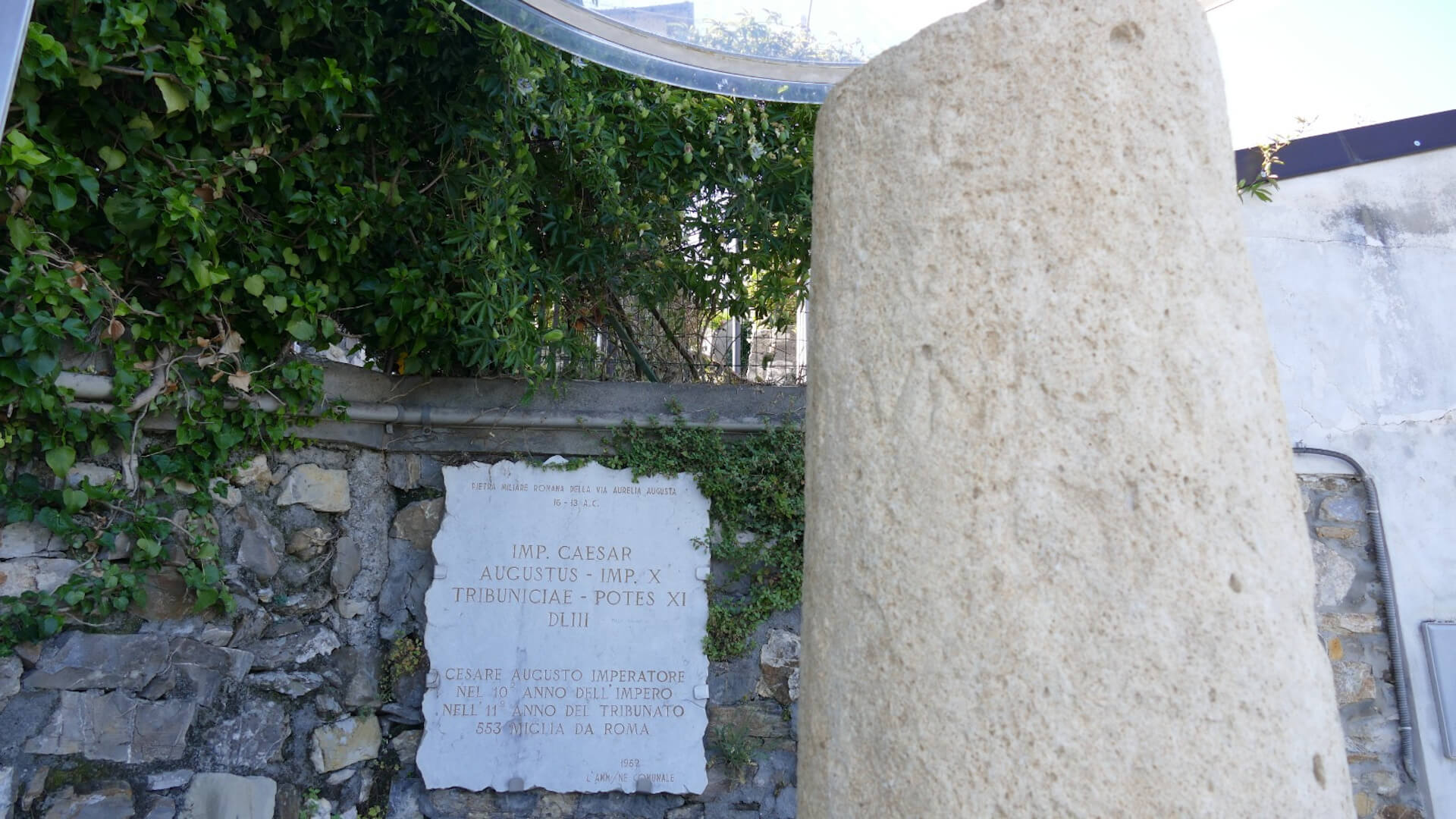 The Lucus Bormani and his bond with Diano Marina

In a distant past, when the area between Capo Berta and Capo Cervo - the area that includes the territory of the Gulf of Diano - was immersed in a thick and luxuriant wood, the ancient Ligurians worshipped a mysterious and at times ruthless deity. In a more recent period, the Romans created a rest station there, and called it "Lucus Bormani": the sacred wood of Borman.

The aspect of this area was certainly different from what it looks like today, with the typical and tidy terraces where local agricultural products are cultivated. In this article we will try to retrace the history of the place, with a bit of imagination and thanks to the help of historical sources!

The forest of the god Borman

Let's try to imagine how the people who occupied the territory of Diano Marina lived before the advent of the Romans. It is probable that our ancestors went to the wood of Borman to venerate the Silvan divinity during particular festivities.

To honour the god they erected rock altars, perhaps placed next to natural springs. The figure of Borman, in fact, was closely linked to the cult of hot spring waters. His name derives from the paleoligurian "borm": hot, or mud, intended as a thermal spring. But this term does not exist only in Liguria. We find it, for example, in the toponyms of other places in Italy, France and the Iberian peninsula.

The cult of Borman in Liguria

Continuing our journey through history, we can assume that for the local people Borman supervised all forest-related activities. Hunting was permitted only on certain occasions, and according to precise rituals. Moreover, the cult of water could include complex religious ceremonies, directed by an important priestly caste, of which we have no trace.

The Roman conquest and the birth of Lucus Bormani

With the conquest of the Ligurian territory, around the first century B.C., the Romans desecrated the sacred clearing to build the settlement of Lucus Bormani. It was a rest area, or mansio, along the Via Julia Augusta. The latter was the consular road built by the Emperor Augustus to connect Rome to the southern coast of Gaul, as far as Arles.

An ancient rest stop along the Via Julia Augusta

We find the Lucus Bormani in the Tabula Peutingeriana, an important document that helps us to know the topography of Romanity. What remained of the ancient sacred forest became, therefore, a refreshment point for anyone travelling along the streets of the Empire.

It makes one smile to learn this news, if we think about the current tourist vocation of Diano Marina: a cultural continuity and intent that sees hospitality as its matrix.

Where to find the traces of Lucus Bormani

The mansio certainly represented the fulcrum where all the activities related to the passage of people along the main Roman artery converged. This is demonstrated by the layout of the archaeological finds, as well as the extension of the remains beyond the mouth of the Steria river.

Walking through the countryside between Diano Castello and Diano Marina, you will come across the Church of San Siro, where you will be able to admire the remains of an ancient rustic-residential villa dating back to Roman times (1st century B.C. - 2nd century A.D.) on which the Christian building was built. 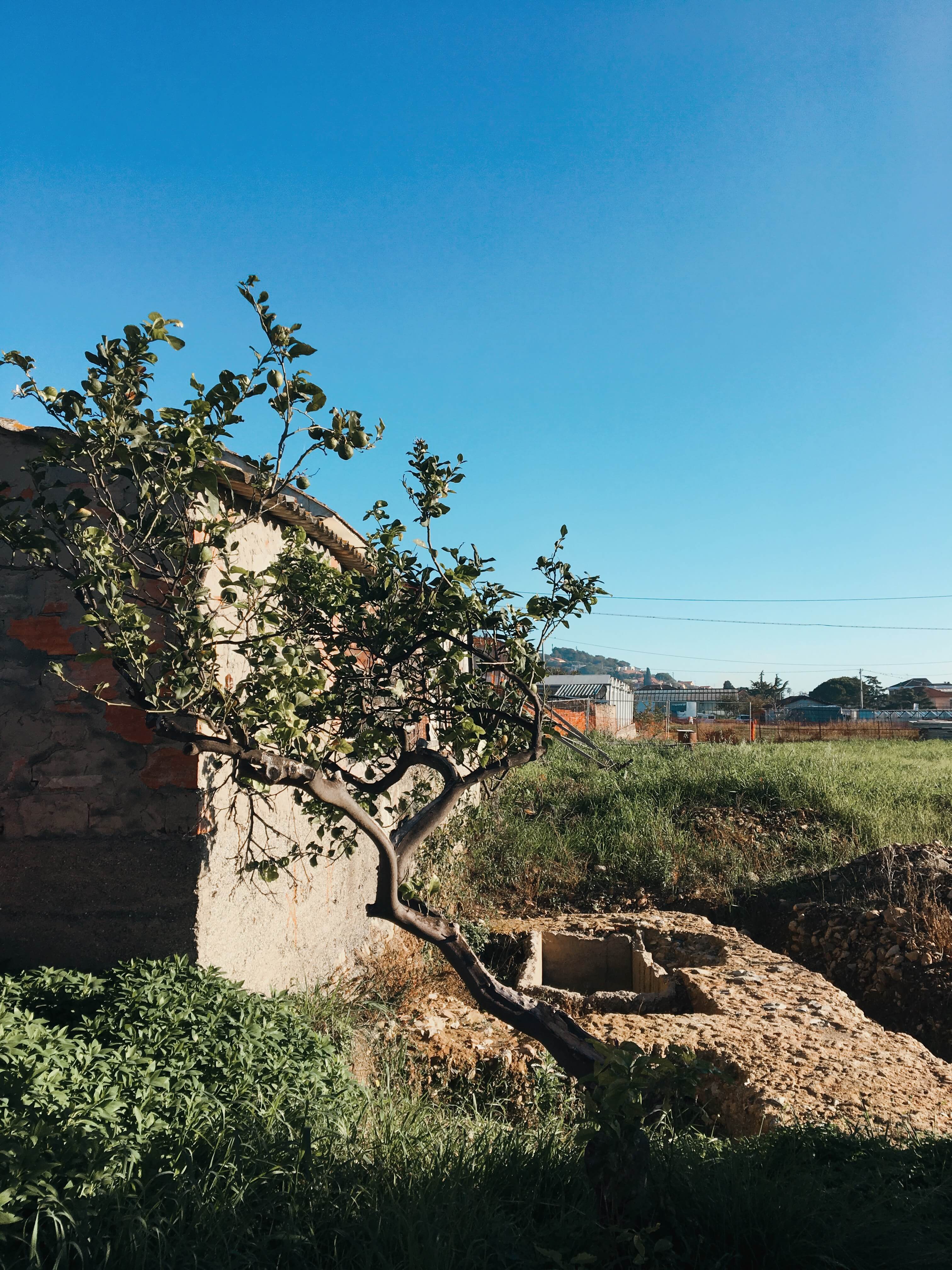 Not far away is the Church of Saints Nazario and Celso. Here the archaeological excavations have brought to light some masonry interpreted as decantation basins, also dating back to the Roman age (not beyond the III century A.D.). 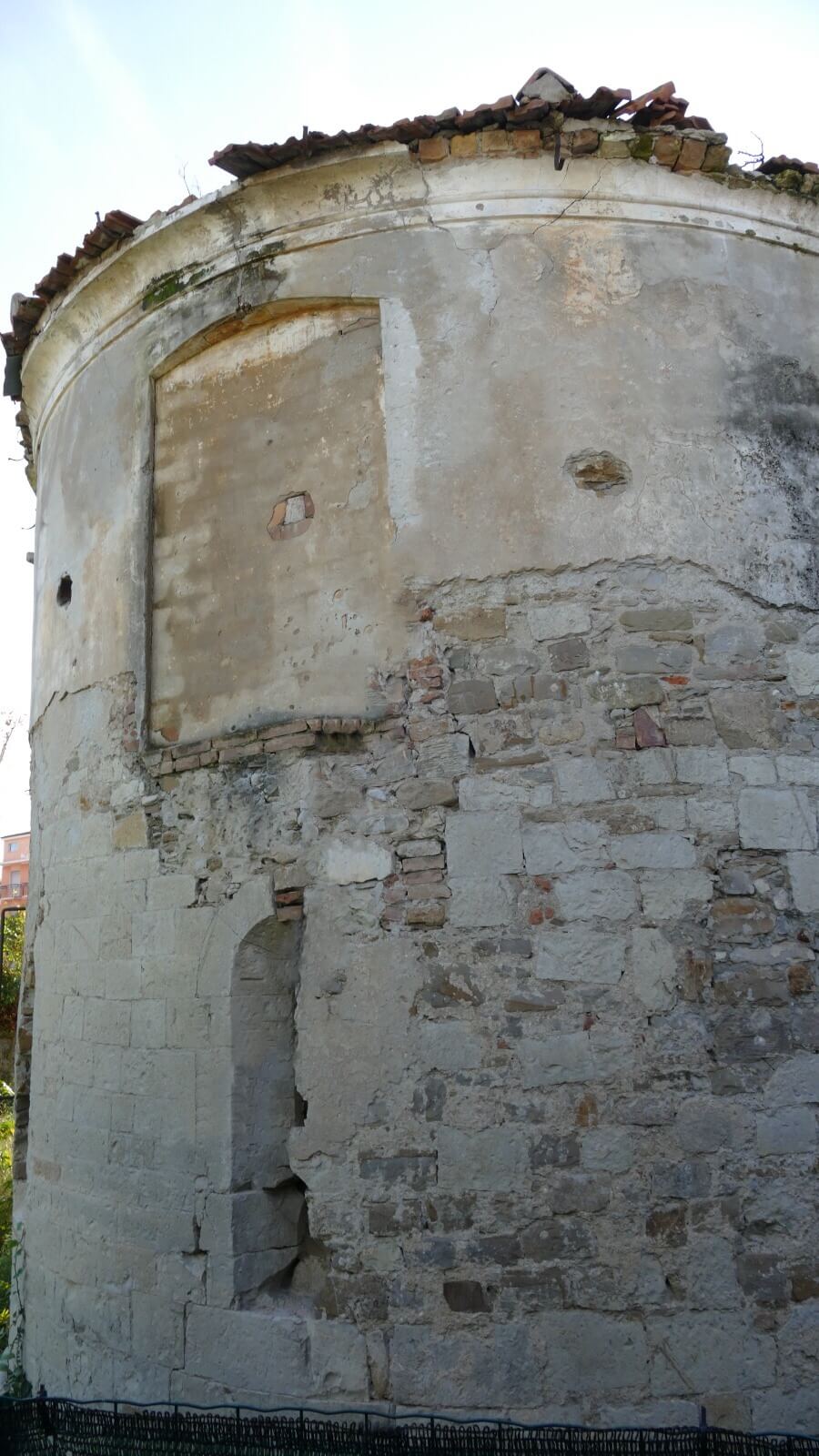 In addition, we recommend that you end your journey into antiquity with a visit to the Civic Museum of Diano Marina, where you will observe the finds related to the Lucus Bormani in a specially dedicated room.

Of particular interest is the reproduction of the milestone that attests the distance of this area from Rome (553 miles). The find, found in Chiappa, in the municipality of S. Bartolomeo al Mare (where the original is still present), bears the inscription:

acclaimed commander victorious for the tenth time, and 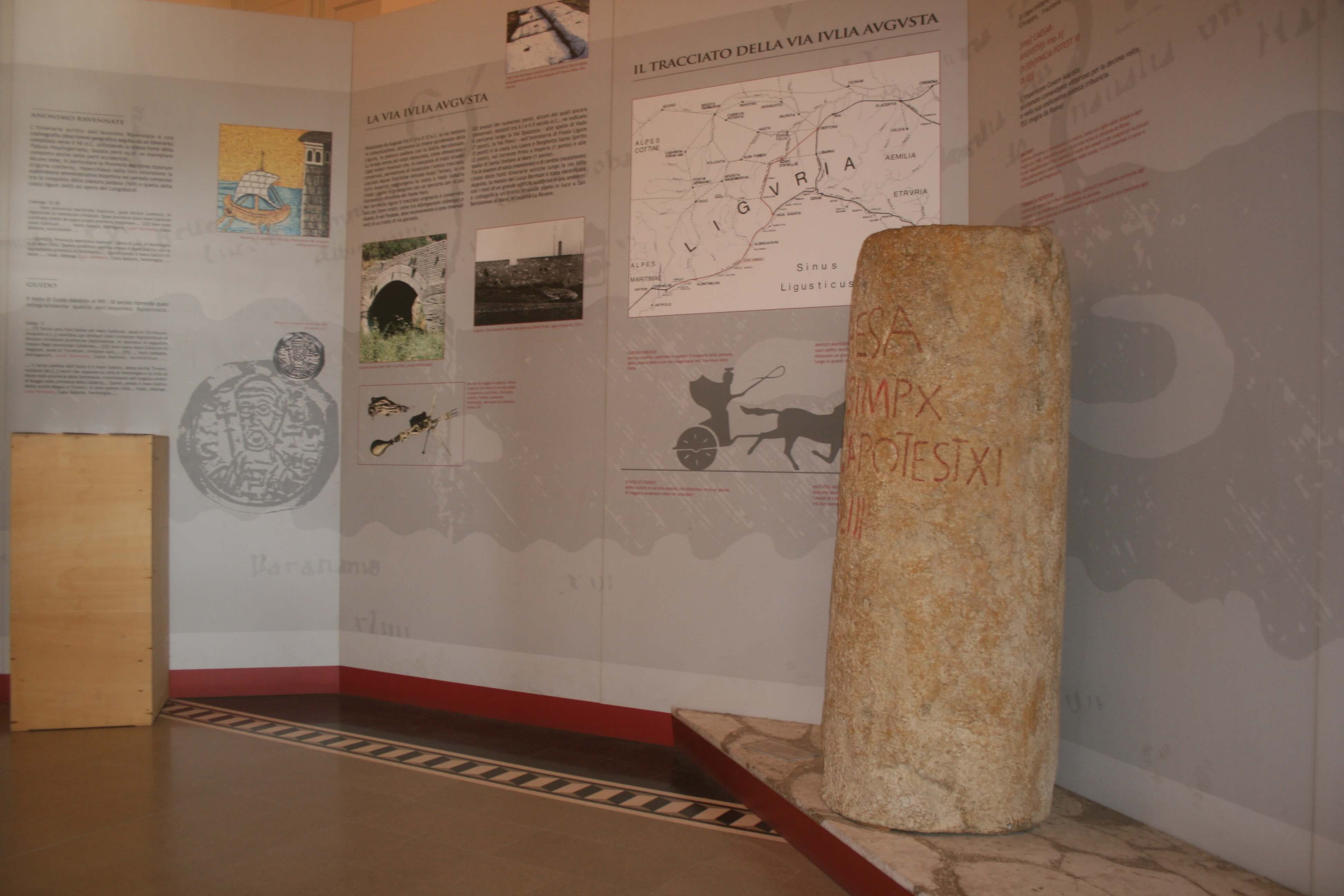 Not being able to erase the roots of ancient Ligurian religiosity, so tied to the sacred forest, Rome adopted one of its most powerful weapons: religious syncretism. In other words, it maintained the sacredness of the place, replacing the ancient "tribal" cult of Borman with that of the more "civilized" goddess Diana, protector of the woods, springs and wild animals.

This process continued until the Christian era, as demonstrated by the presence of the Sanctuary dedicated to the Madonna della Rovere in San Bartolomeo al Mare. The religious building rises, in fact, on a slight promontory surrounded by ancient oaks.

This explains the current names of the municipalities and of the hamlets of Diano Marina that pay homage to the ancient goddess and, indirectly, also to Borman.

Our farm holidays is immersed in a territory rich in history, and this makes us proud. It is enough to take a short step and the heart to discover, in the surroundings of Diano Marina, a world of stories that tell us of distant times.

Notes: The use of the images relating to the material present at the Lucus Bormani Civic Museum in Diano Marina and inserted within this content has been authorised.

Further material related to the images of the Church of S.S. Nazario and Celso and the Roman Villa of San Siro can be visited at the Lucus Bormani Civic Museum of Diano Marina. 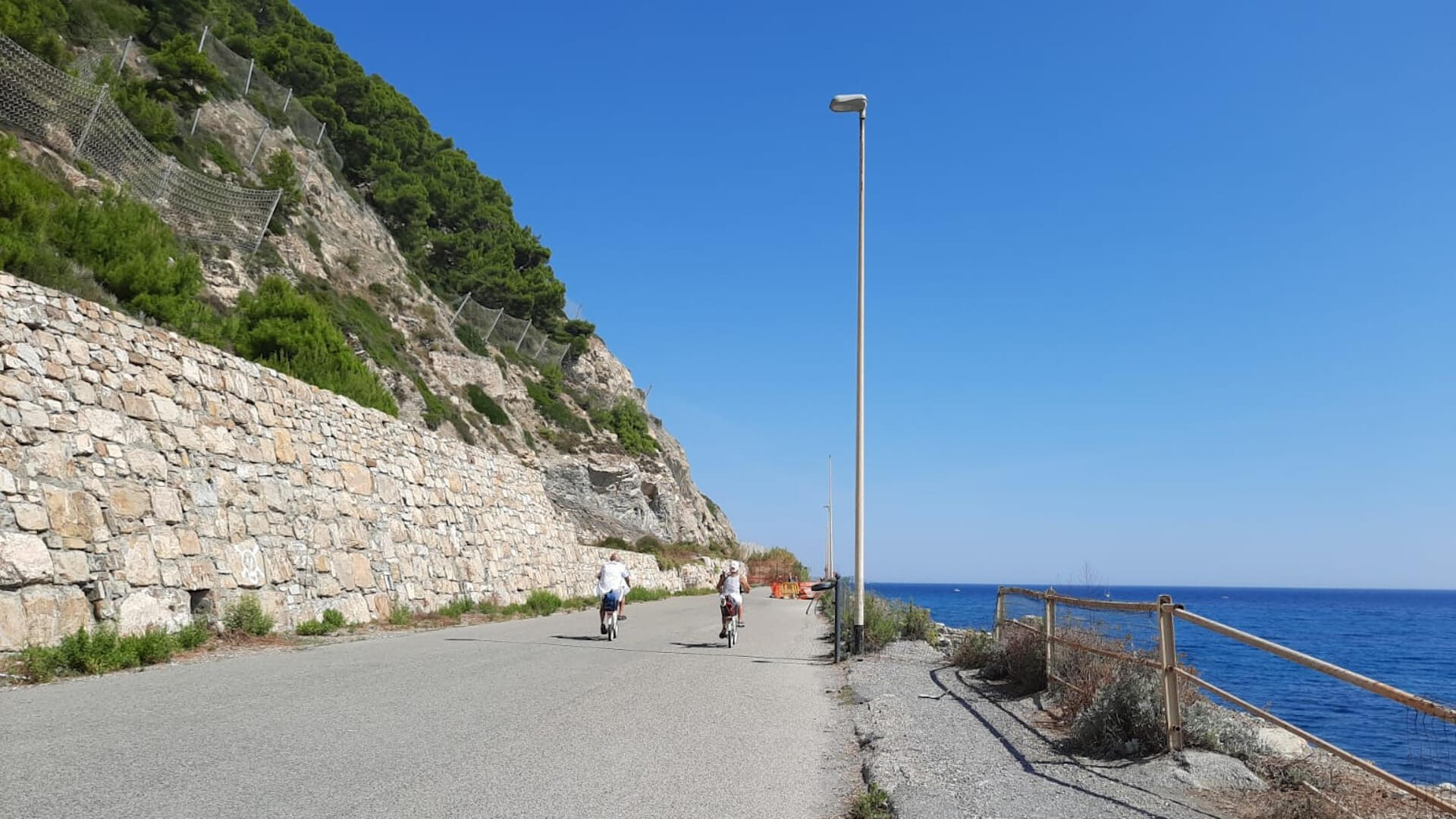 The Incompiuta in Diano Marina: ancient road on the Ligurian Sea

The Incompiuta is the ancient sea road that connects Diano Marina to Imperia. Let's discover its his ...
Discover ➔ 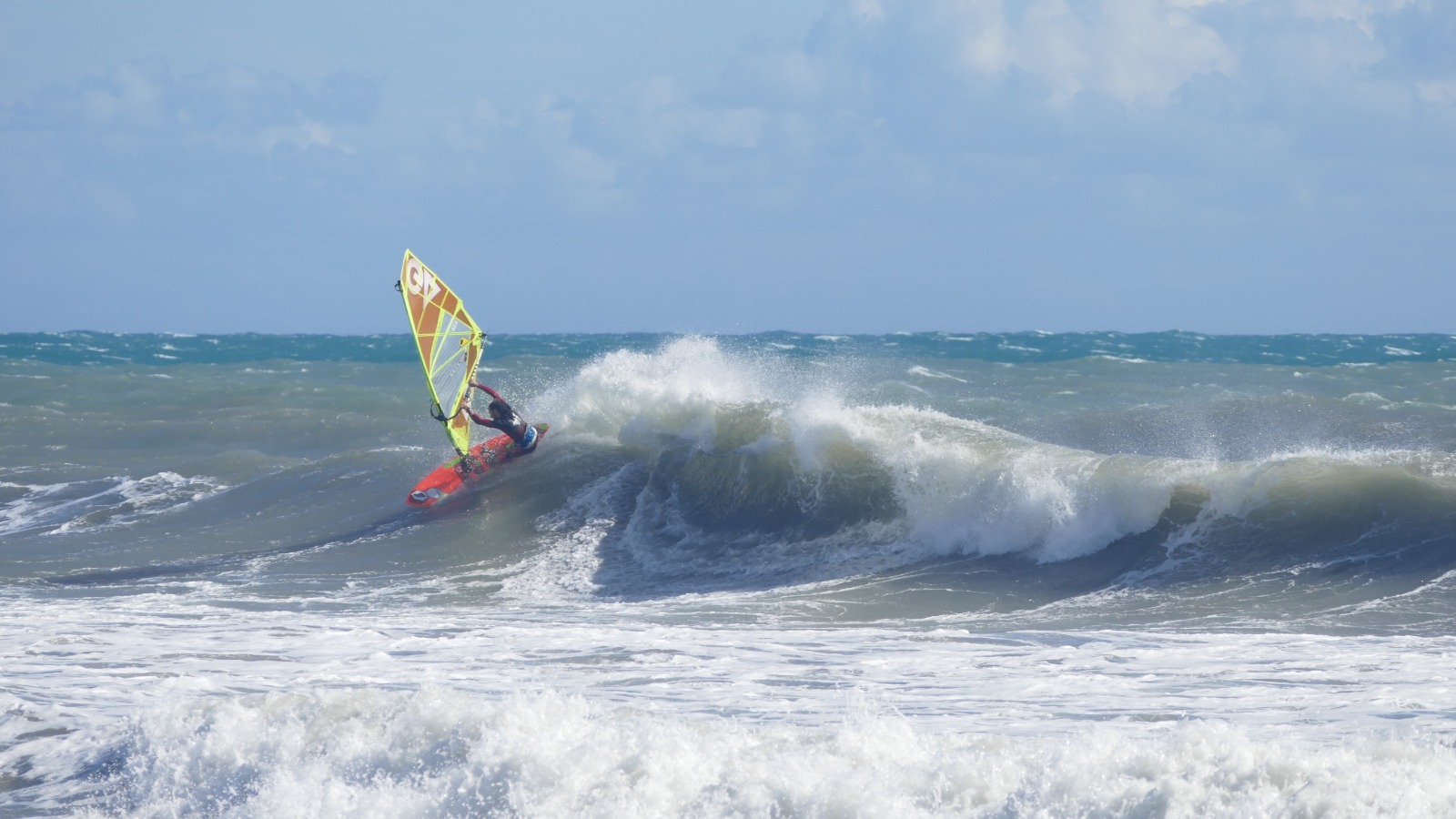 Also this year the Windfestival was held in Diano Marina, the biggest expo in Italy for windsurfing, ...
Discover ➔ 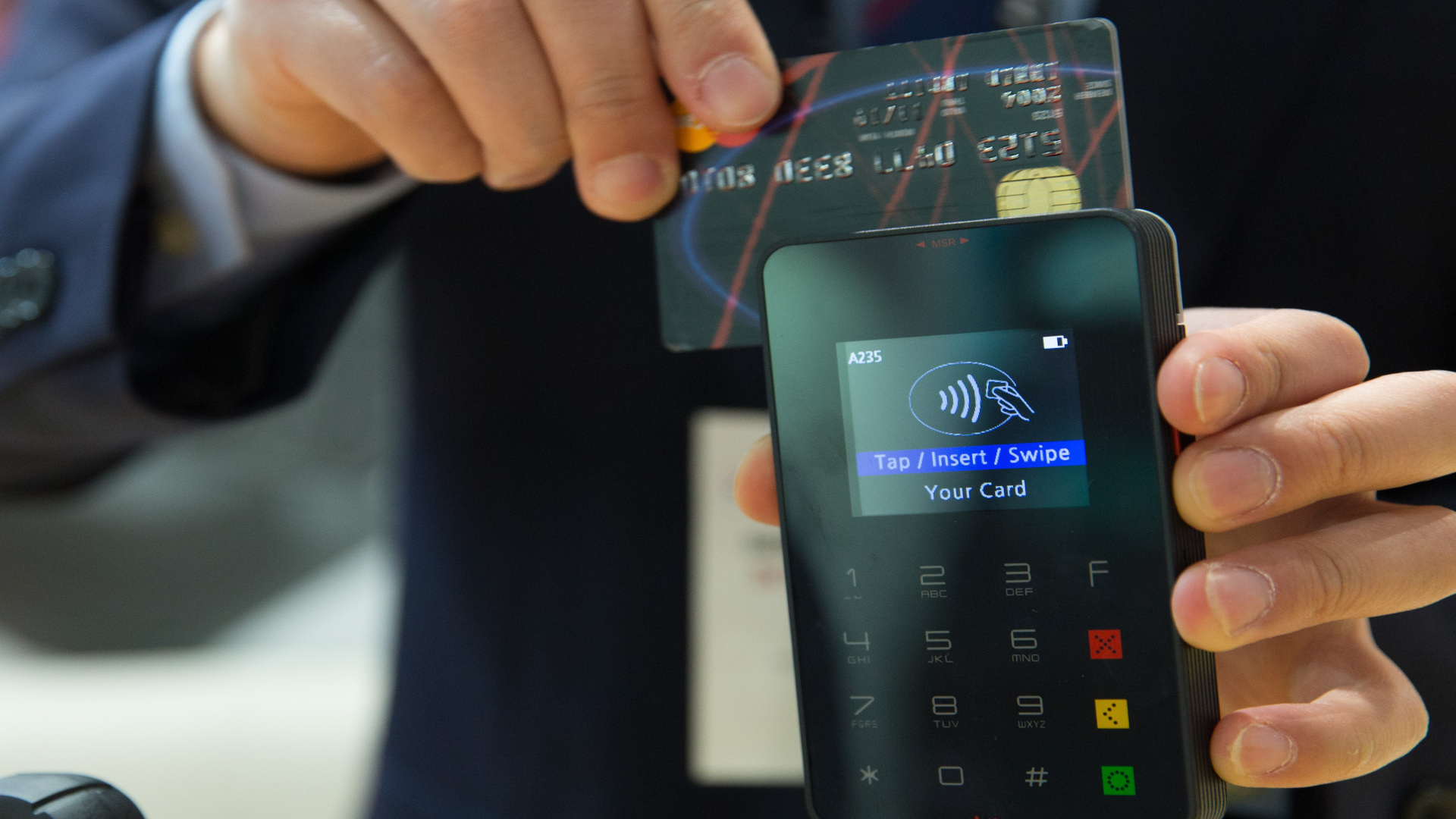 Finally the Pos. If before payments were only made by bank transfer or cash, now we have introduced ...
Discover ➔