Overlooking the Gulf of the same name, the town of Diano Marina lies between the hills of Capo Berta and Capo Cervo, in West Liguria. Its ancient agricultural vocation is testified by the landscape of its inland, where you can admire the characteristic terracing. Although still today, the flourishing farming reality of Diano Marina offers the market its best products (oil and basil above all), now it is tourism that has a decisive importance in the economy of Diano Marina.

The territory of Diano Marina

Among the valleys of its inland, surrounded by lush olive groves, the hamlets of Diano stands out: Diano Calderina, Diano Serreta, Diano Gorleri, Borgo Muratori. Each of them, with its bell tower and its rich historical-archaeological evidence, helps to tell the story of the town. However, it is perhaps the more than 3 km of sandy coastline, the musical and cultural events, and the several equipped beaches, that conquer tourists who come to visit us every year in Diano Marina.

But to appreciate our territory of the Gulf of Diano, you can't help but know a bit of its history. 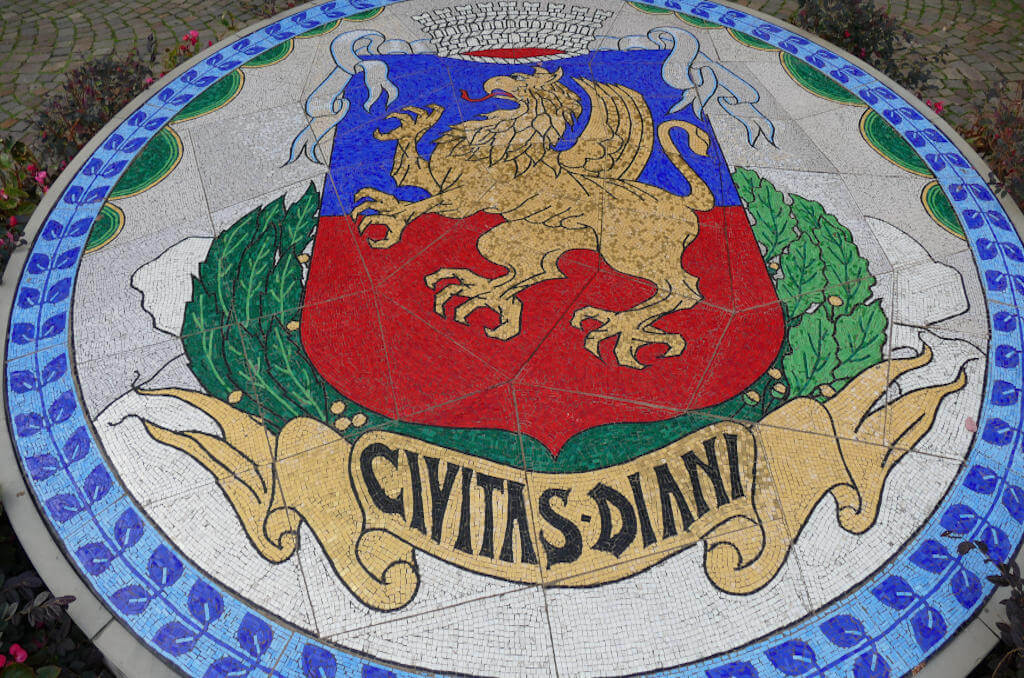 The history of Diano Marina

The particular geographical and climatic conformation has meant that Diano Marina has been home to human settlements since ancient times. In fact, the first human remains in this area date back to the Palaeolithic age, with finds of stone tools usually used by groups of hunter-gatherers in prehistoric times. Later, during the Roman domination, the territory of Diano Marina assumed a strategic role. It became a rest station, or mansio, along the Julia Augusta road.

Around this area, there are residential nuclei of peasant origin, as evidenced by archaeological excavations and finds preserved in the archaeological section of the Civic Museum of Diano Marina.

It’s in this period our territory takes the name of Lucus Bormani.

This place name refers to an ancient pre-Roman cult dedicated to the god Borman, god of hot spring waters, who was practiced in a sacred area bordered by a wood (lucus). The Roman goddess Diana gradually replaced Borman in the Ligurian pantheon, becoming part of the toponym of what we know today as Diano Marina. 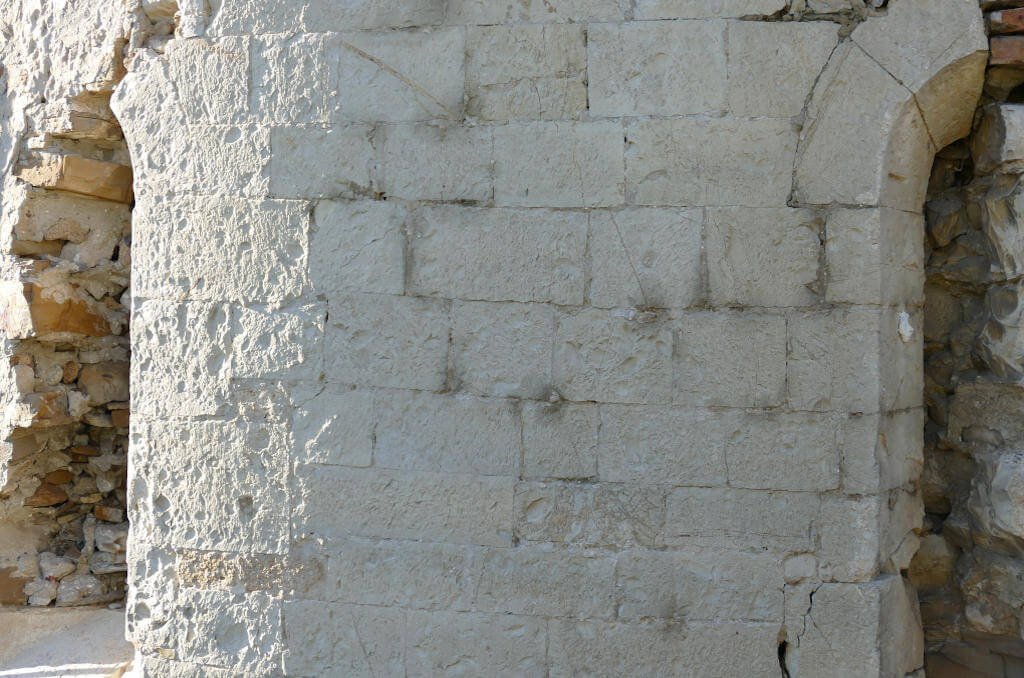 In the early Middle Age the coastal areas were abandoned for the hills of the hinterland. It became necessary to build a castle and fortified walls to protect the village from possible incursions. Thus was born Castrum Diani, the current Diano Castello, feud of the Clavesana family and the most important centre of the valley during the Middle Age.

With the establishment of the Communitas Diani, which brings together all the villages in the surrounding valleys, the families holding political power formed an alliance with the Republic of Genoa, ending up under the rule of the Superba, name given to Genoa by Francesco Petrarca, the Italian writer. Thanks to his loyalty to Genoa, Diano obtained important commercial privileges. In fact, the military contribution offered by a Dianese galley during the battle of Meloria (1284) between Genoa and Pisa for the control of the Mediterranean was decisive. The battle ended with the victory of Genoa and the consolidation of its dominion over the Tyrrhenian Sea. On the other hand, the Tuscan city headed towards the inevitable decline.

The defensive system during the 16th century

During the 16th century the territory of Diano established itself as an important centre for the production and trade of olive oil, thanks to the natural landing place of its bay. However, for the same reasons a defensive system of towers and ramparts was built against the probable Turkish-Barbarian incursions. 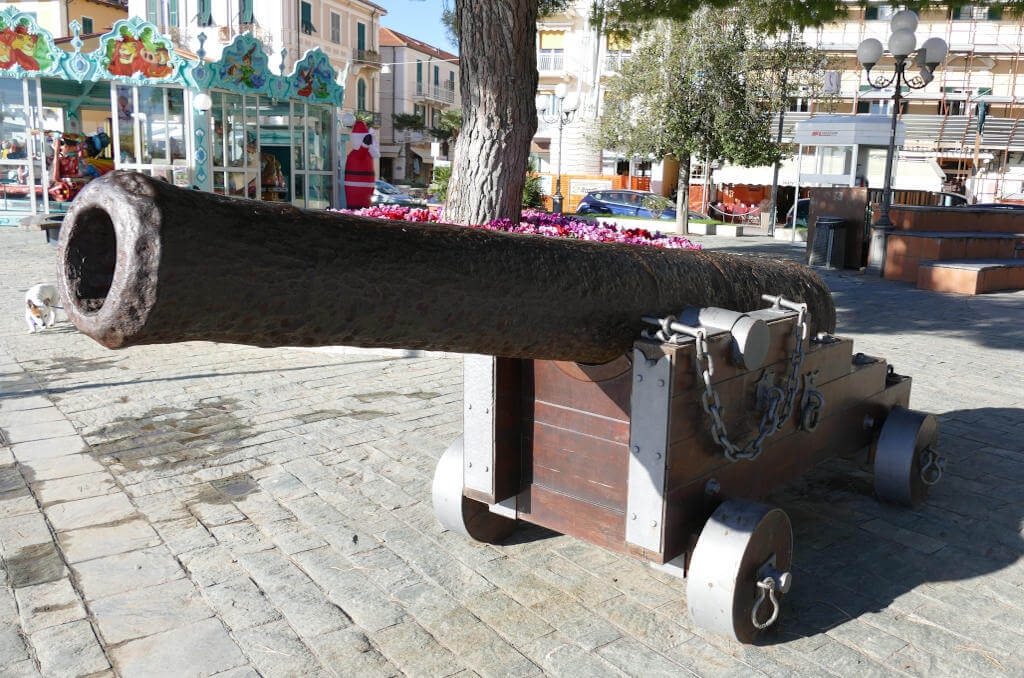 We can say that the unification of Italy came about also thanks to the great contribution of some illustrious citizens of Diano. Visiting the Risorgimento hall of the Civic Museum you can learn the stories of these Garibaldi's heroes: Andrea Rossi, commander of one of the two ships that brought the Thousand from Quarto to Marsala; Giacomo Antonio Cambiaso; Giobatta Rivera (the cook of the Thousand); and General Nicola Ardoino. 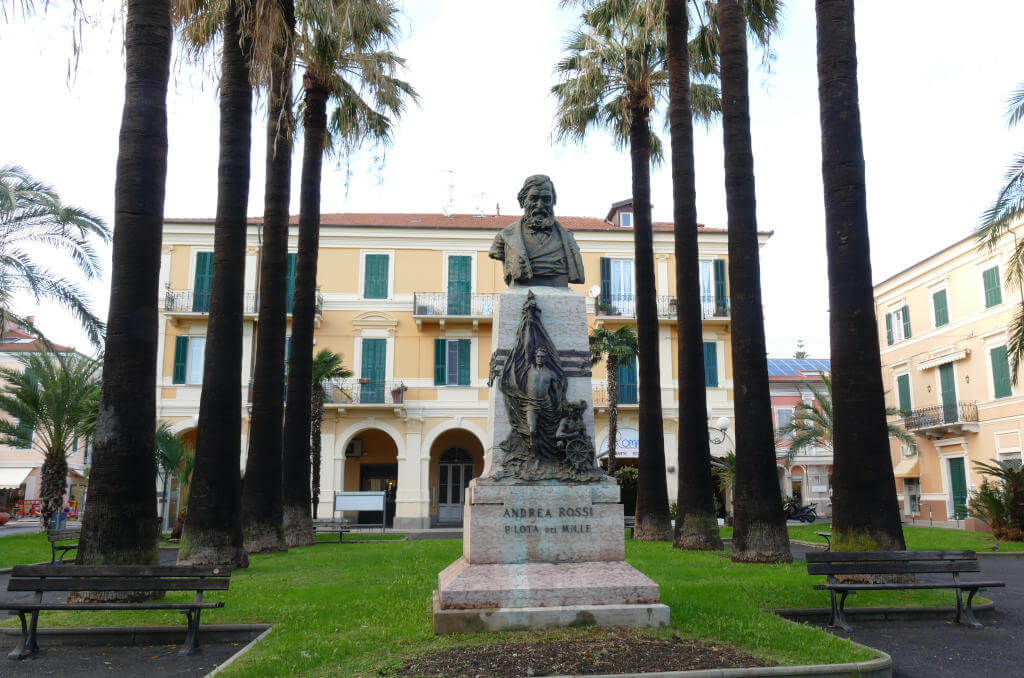 February 23, 1887: on this date there is the tragic earthquake that almost completely destroys Diano Marina. There were 190 victims and 102 injured. The city's structural losses were also serious and the engineer Giacomo Pisani had to be entrusted with the design of the new urban layout. The one consigned to the present day is a more modern Diano Marina, without the narrow caruggi that characterize the Ligurian villages.

Today, its wide streets come alive with hotels, residences and holiday apartments, while the promenade lends itself to the serene walks of tourists. 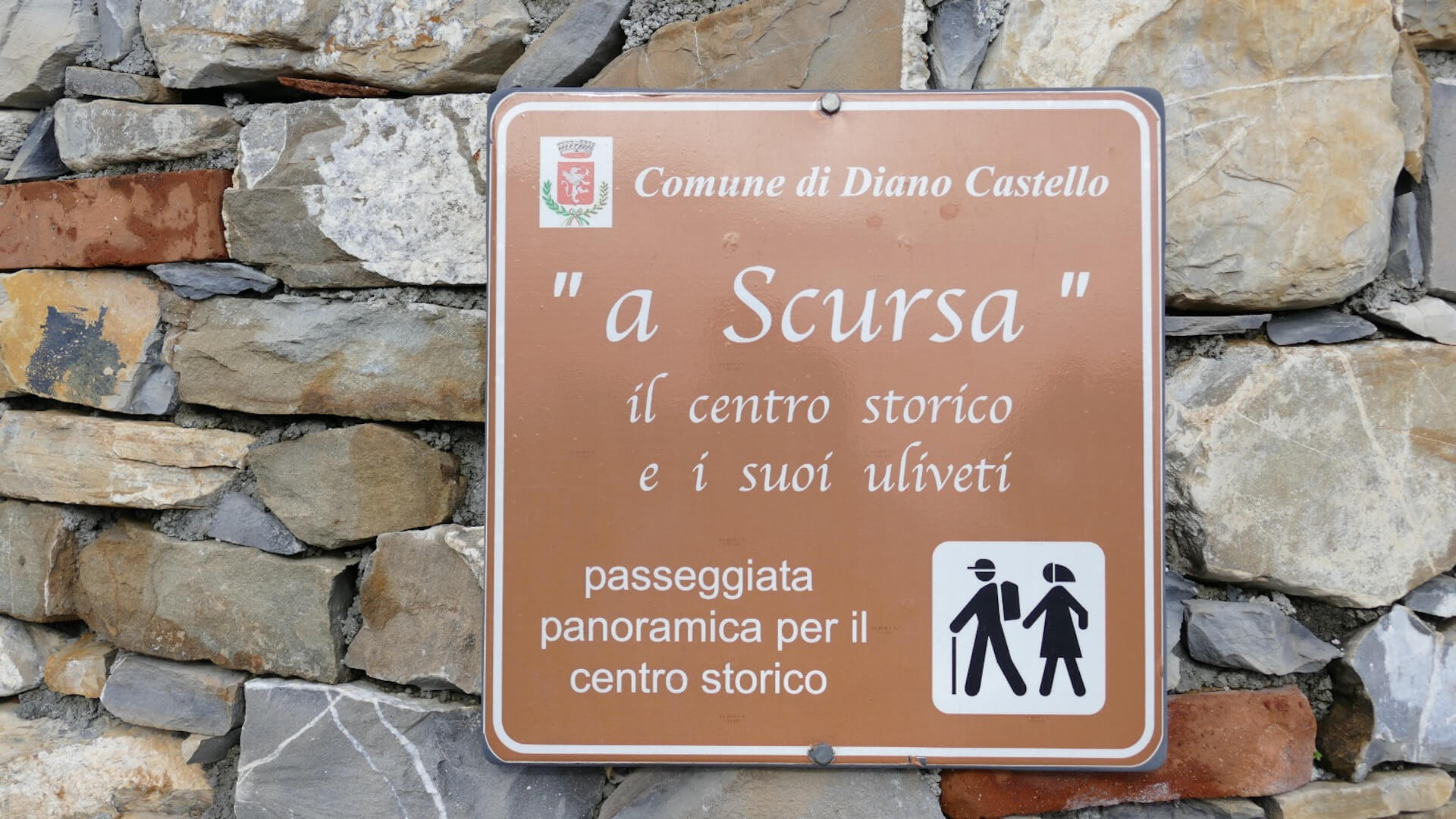 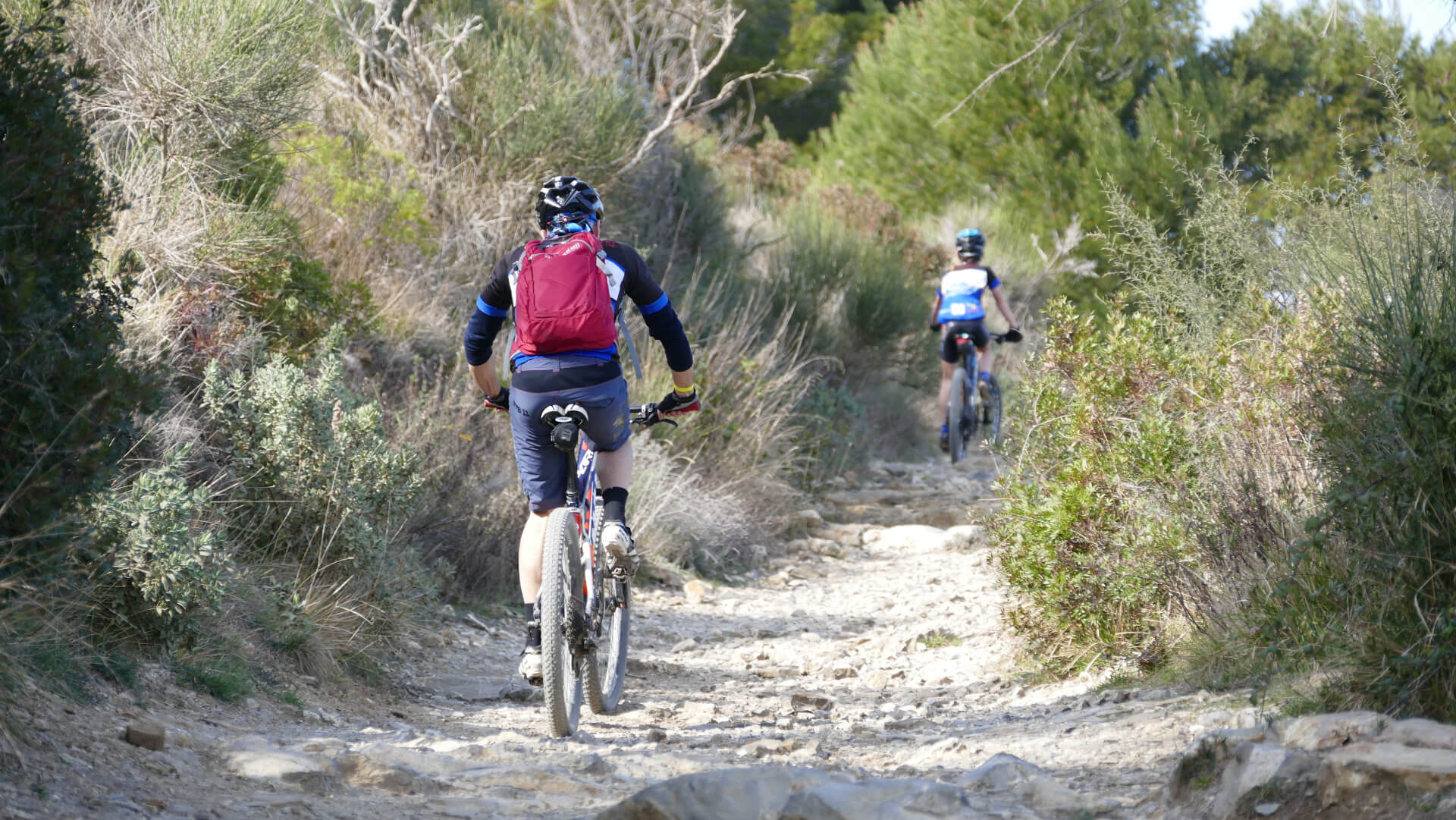